how to get horse to run fast | Barrel Racing Tips .com
Menu 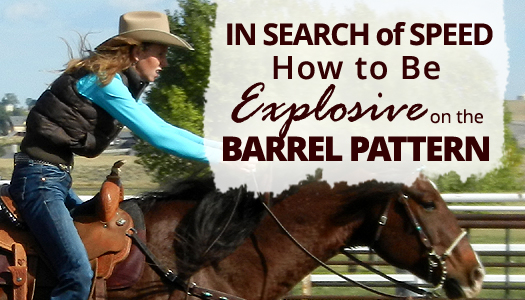 However, as “my eyes” became better developed, I began to notice other people that had that same calming effect – they were great with nervous or young horses, but when it came to running barrels, these people (and their horses) were S-L-O-W. END_OF_DOCUMENT_TOKEN_TO_BE_REPLACED