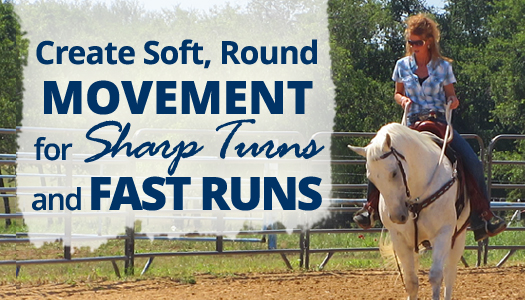 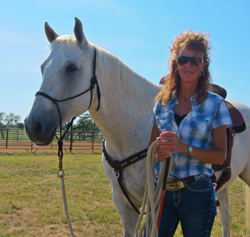 By dissolving his mental and emotional barriers, I have developed a more solid foundation from which to create new habits that will serve Dot Com better in the performance arena.  Like many of the well bred timed speed event horses out there, Dot Com was a high achieving athlete even when he did perform with extreme tension and poor movement patterns.  However, thanks to exercises like the ones that follow, I’m confident there is plenty I can do to reveal a level of athletic potential unlike anything we have seen yet. END_OF_DOCUMENT_TOKEN_TO_BE_REPLACED