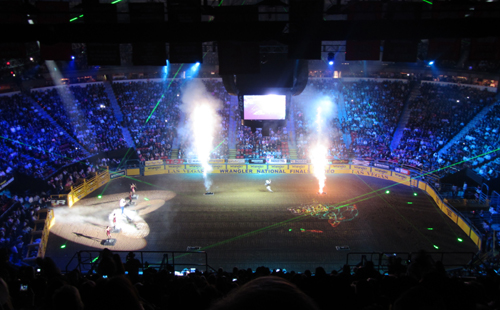 101 Tips for Barrel Racers Dealing with Extreme Winter Weather
The Truth About Chasing Your Barrel Racing Dreams (and Why You Don’t Have a Choice)
Solve (and Prevent) Barrel Racing Problems at the Source for Lasting Solutions & Success
Q&A with First-Time NFR Barrel Racer and Rodeo Veteran, Dona Kay Rule
Principles for Performance – Horsemanship and Barrel Racing without Limits!
Powerful Insights on Becoming a Horse(wo)man, Part II
How to Use the Glycemic Index to Increase Health and Performance
Lessons from the Road: Three Steps to Embrace Challenges, Build Character and Create a Winning Edge
8 replies